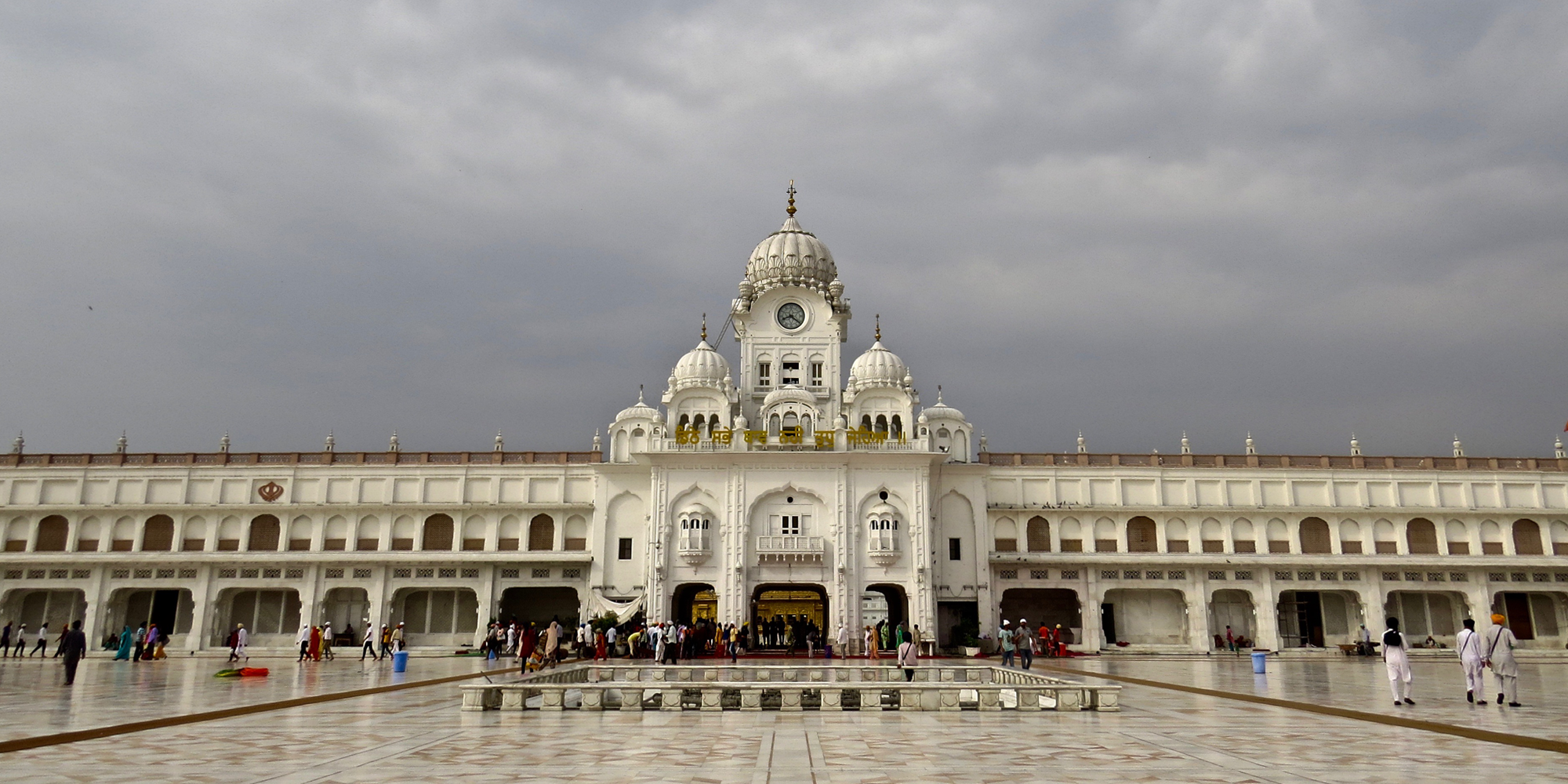 Amritsar is a medium-sized city in India serving as a tourist destination for two main reasons. First, it is the location of the holiest temple of the Sikh religion; second, it is the closest city to the Wagah border crossing with Pakistan where thousands of visitors assemble to watch the ceremonial closing of the gates every day.

The city and its surroundings have great significance in the history of Partition and the border ceremony is probably the most tangible example of the persistent tensions between the countries separated in 1947. In a remarkably aligned military drill, soldiers on both sides parade up and down, accompanied by hostile looks, aggressive hand gestures, and kicks so high they are basically standing splits. The audiences cheer every move in what almost looks like a dance-off.

When the two flags simultaneously are lowered, a single brief handshake takes place before the border gates are violently slammed shut in the neighbor’s face. The crowds applaud and shout patriotic slogans. The ceremony is a joyful event with music and dancing, having the atmosphere of a sports game. The souvenirs on the Indian side signal that the subject matter is more serious, as they boast about the “world’s largest border guarding force.” Most visitors have probably never been, and will never go, to the other side.

Back in the city, one can visit the Partition museum, the only one in the country. It recounts how the division of British India along religious lines caused millions of people to leave their homes. Amritsar’s train station saw refugees leaving in both directions, as well as packed trains arriving with no one alive, attacked because they were Muslims or Hindus.

A stone’s throw from the museum is a walled garden, Jallianwala Bagh, where a massacre took place by British forces among peaceful protesters in 1919. Gatherings had been forbidden and, without providing a warning, soldiers opened fire on the crowd for ten minutes, killing hundreds. This was one of the events that nourished the independence movement in India.

The city’s main attraction, however, is a different place, drawing more visitors than the Taj Mahal: the Golden Temple. It is the spiritual center of Sikhism because it is where the original version of the religion’s holy book lies. The Temple’s four doors symbolize that people from east, west, north and south can enter the place, irrespective of caste, creed and sex: Sikhism’s fundamental values include absolute equality and the unity of humankind.

The free information booklets distributed around the Temple describe how Sikhism holds that, in essence, all religions are an expression of the same fundamental truth. The founder of Sikhism, Guru Nanak (1469-1539), strove to bring Hindus and Muslims together: “his life and teachings were a symbol of the harmony between the two communities.”1

The peaceful ambience of the Temple complex is a heartening change from the city’s gloomier connotations. Tears may spring to the visitor’s eyes, due to mountains of onions being peeled by countless volunteers: every Sikh place of worship has a common kitchen distributing free meals. At the Golden Temple some 75,000 people per day share the same food, sitting together in a row on the floor.

For the moment, such harmony is, on a larger scale, still something to strive for. Last December, the Heart of Asia peace summit took place in Amritsar, but India and Pakistan did not successfully initiate a dialogue process.2

The significance of Amritsar in history, as in the present, remains ambiguous. The city is the backdrop of some of the most intense examples of failing intercultural and interreligious dialogue and the consequences thereof. At the same time, as the capital of Sikhism, the city is imbued with the inclusive philosophy of tolerance and unity. For all its contrasts, Amritsar ultimately is a symbol of hope of a better future.

The picture is taken at the Golden Temple complex in Amritsar.